Located in Charleston SC, Lowcountry Hotels can provide a hotel to meet every expectation. With Charleston being one of the most popular cities in America, we ensure each one of our hotels is exceptional and accommodates each guest to their full satisfaction, no matter what brings you to Charleston.

Our hotels have proven success shown by the many awards earned for customer satisfaction, employee engagement and community involvement.

In 2012 our Holiday Inn Charleston Airport & Convention Center (now DoubleTree) was the recipient of the Kemmons Wilson Award. We understand our hotels cannot achieve these accolades without the people and we are anchored with an award winning staff. With the 2007 General Manager of the Year and the 2011 Executive Housekeeper of the Year recipients we have approximately 180 employees that are dedicated in achieving the highest of service honors such as the Torchbearer awards, TripAdvisor rankings and the elite AAA 4-Diamond status we have maintained.

Each one of our hotels makes every stay one to remember. Join us in beautiful Charleston South Carolina and experience southern hospitality at its finest! We look forward to hosting you in the near future; please click below to search rates and availability. 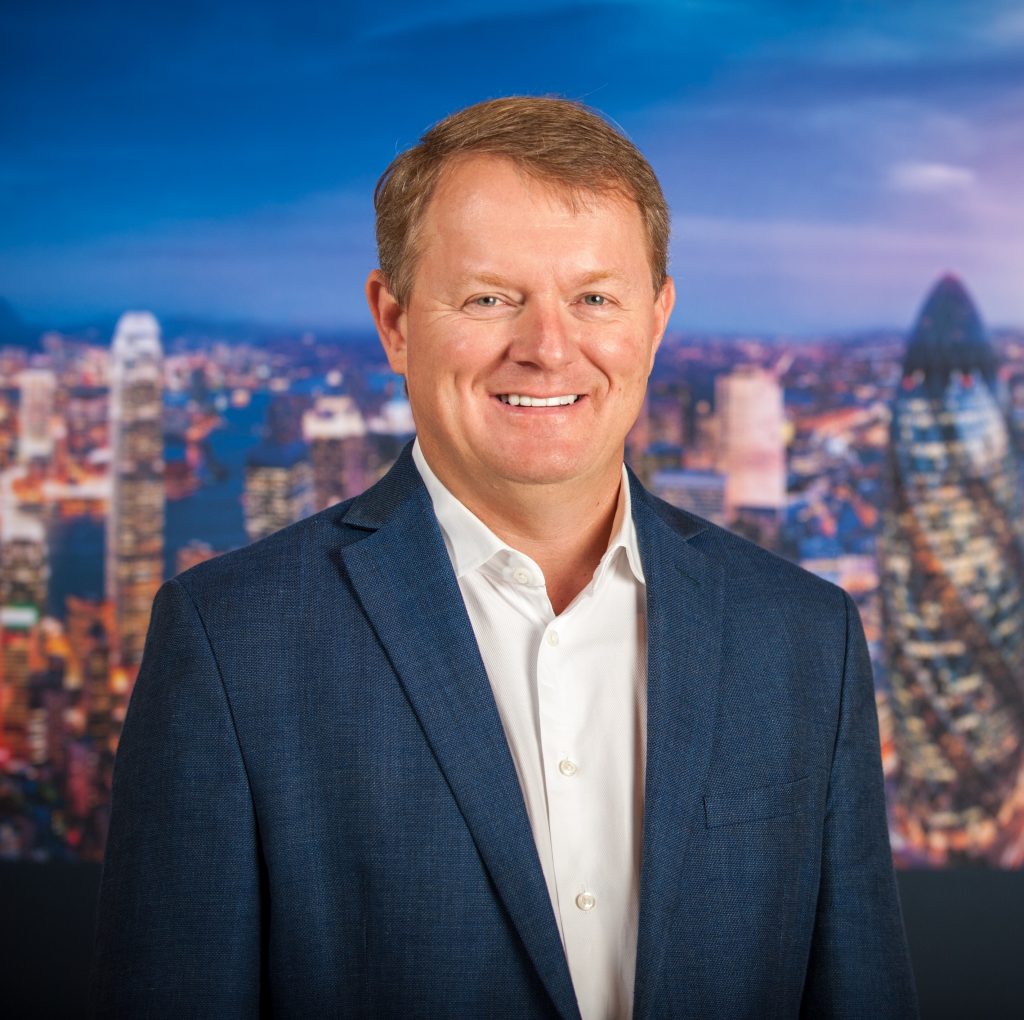 G. Scott Fennell
President
G Scott Fennell Bio: Scott graduated from Porter Gaud School in 1988. He graduated from the University of South Carolina in 1992 with a degree in Business Management. Scott was the General Manager for Fennell Waste Systems 1992-1997 in Greenville, SC. He then served as Vice President and General Manager for Fennell Container Company 1997-2000 in Charleston, SC until the companies were sold to Republic Services. Scott founded Carolina Waste & Recycling, LLC in 2002, a waste and recycling transportation company servicing the Lowcountry; Carolina Landfill, LLC, a Class 2 DHEC permitted landfill in 2006; and Carolina Processing & Recycling, a waste transfer station. Scott served as the COO / President of the waste companies until the companies were sold to Waste Connections in October of 2015. Scott continued on with Waste Connections until February of 2018. Scott is currently the COO / President of Fennell Holdings, a diversified investment company that encompasses waste, real estate, and hospitality investments. Scott co-founded Lowcountry Hotels, LLC as its COO / President that consists of the Ansonborough Inn in 1999, the Hilton Garden Inn Charleston Airport & Convention Center in 2002, The DoubleTree by Hilton North Charleston Convention Center in 2005, the Holiday Inn Express Charleston Airport & Convention Center in 2012. The Staybridge Suites in Mt. Pleasant is slated to open in late July or early August of 2018. Fennell Holdings is also invested in 3 additional properties in downtown Charleston which include the Harborview Inn, the French Quarter Inn, and the Spectator Hotel. Scott resides in West Ashley; married to Leslie Lockhart Fennell for 25 years. They have a daughter, Madeleine, 21, a senior at Southern Methodist University and a son, Wilson, 18, a freshman at Elon University.
Greg Padgett
Chief Financial Officer
Pete Paulatos
Senior Accountant 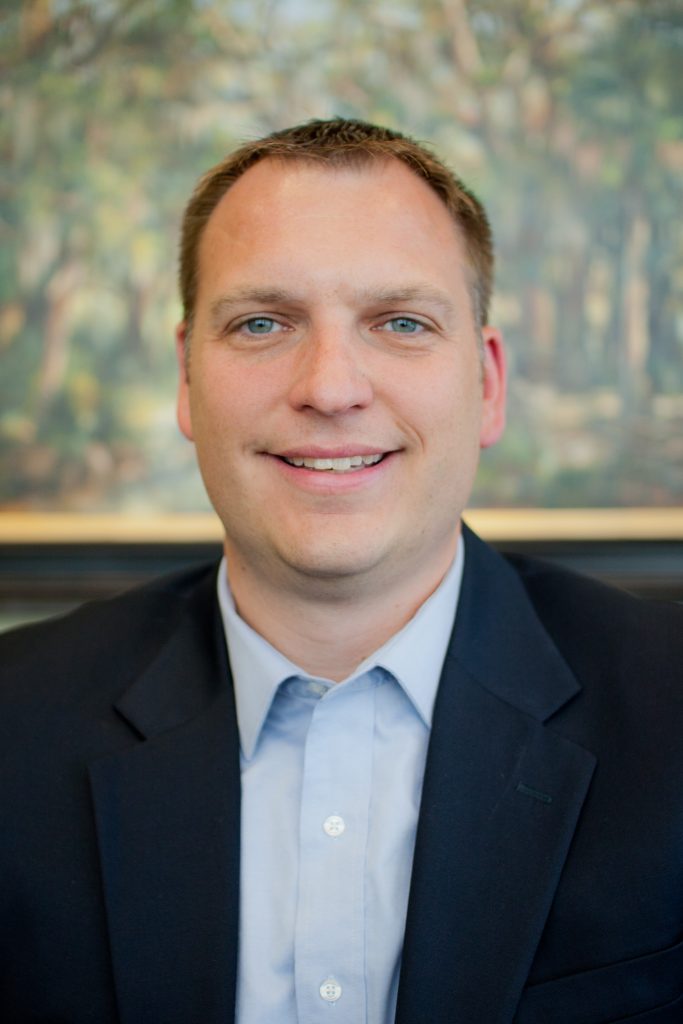 As part of the ownership/management of the hotels, he is responsible for the company’s future hotel developments and the existing portfolio’s top line and bottom line performance.

He is the Past Chairman of the Board for the Convention & Visitors Bureau, Past President of the Charleston Area Hospitality Assoc., and Past Chairman of the CVB’s Travel Council. Most recently he was appointed by the Governor to serve on the Tourism Expenditure Review Committee for the State of South Carolina and honored as an Honarary Commander for the 315th Airlift Wing, Joint Base Charleston. 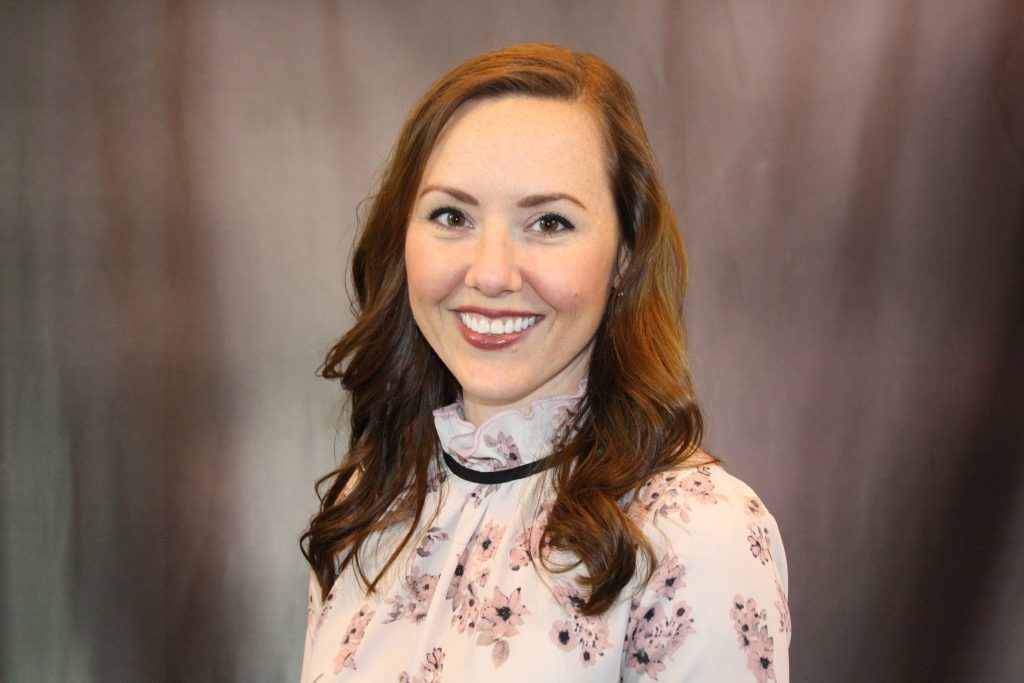 Betsay has been with Lowcountry Hotels for the past 12 years, during which she has managed Sales and played an integral role in the opening, renovating, and rebranding of our hotels.

She is the past President (2 years) of Charleston Hotelier Network (formerly CHEC) and is an active member of National Tour Association and Charleston Area Hospitality Association. She resides in Charleston with her husband Dusty and their daughter, Ruby.